Parking regulations in Miami Changed, is that the solution?

Learn the spatial benefits of automated parking and why real estate developers and architects should consider this as a parking solution.
This is the first of a series of four videos talking about the Spatial, Economic, Environmental and Social advantages of automated parking. Would you rather read the information instead? Check out the video transcript below. 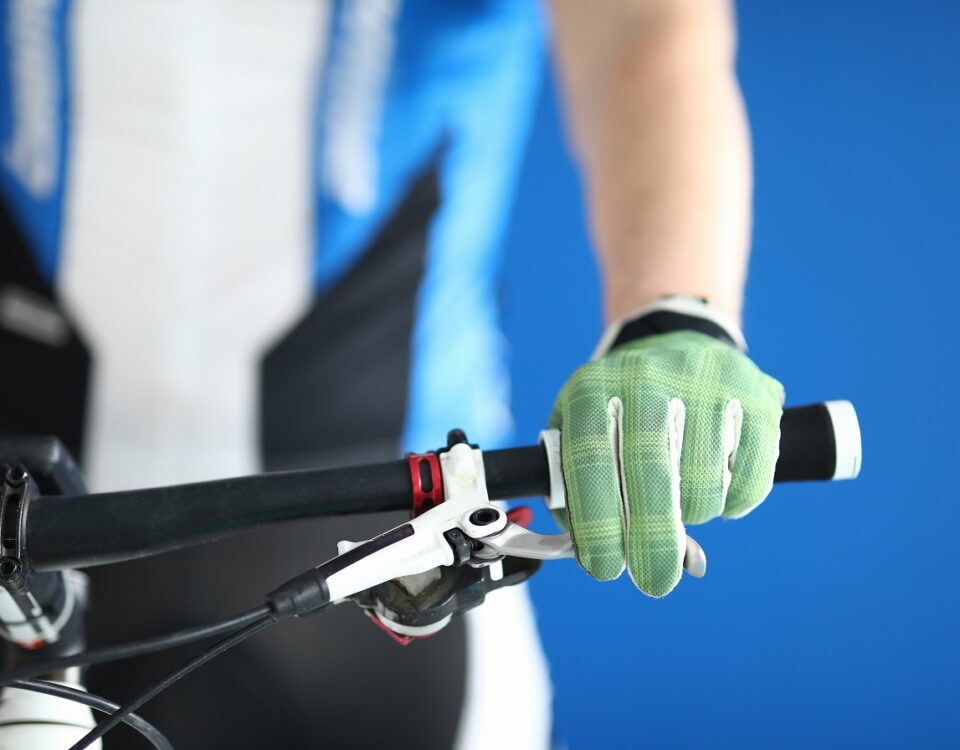